Aleksander Furmanek, the author of the blog, runs own business called Biuro Projektowe - Furmanek Aleksander. It is the comprehensive construction design, which is the key element of project preparation. We participate in the investment process performing supervision on site during the implementation phase. With each project, confronted later on the site, we try to improve our professional workshop, so that the impact of the technical documenta-tion, which was made by us, for the subsequent fate of the building project was the most beneficial.

The author's architectural studio Biuro Projektowe - Furmanek Aleksander has operated on the local market of design services since 2005. From the beginning we have made several documentations (comprehensive construction designs for various kinds of buildings with total floor space of over 20,000 m2), architectural concepts, functional and utility programs, and also property condition surveys, and other works. Most of the buildings designed by us are multifamily dwellings and public buildings. There are also smaller objects, such as designed residential houses. Until now the biggest development designed by us is construction of the Dialogue Centre building in Torun. The project has received the honorable mention in the "Object of the Year - 2011-2012 Edition" (in the category of "public utility objects"), the competition organized by the City of Torun. We hope it will serve well the users and the city.  ( >> more about the object )

The team of Biuro Projektowe - Furmanek Aleksander company is made up of several experienced designers, who have the power to design contracts in various specialties (architecture, construction, plumbing and sanitary installation, electrical installation, roads), as well as other co-workers.

You are invited to start cooperation with us! 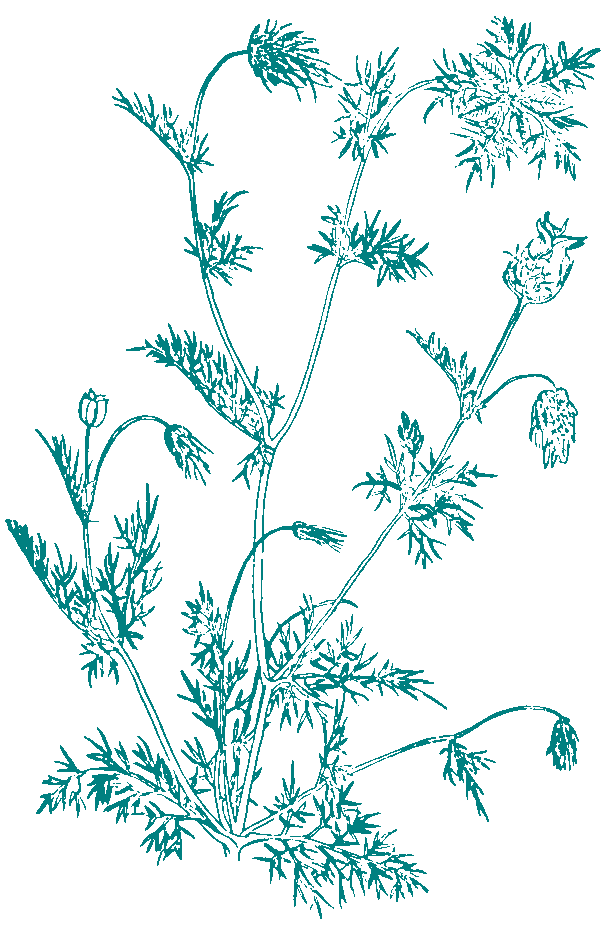